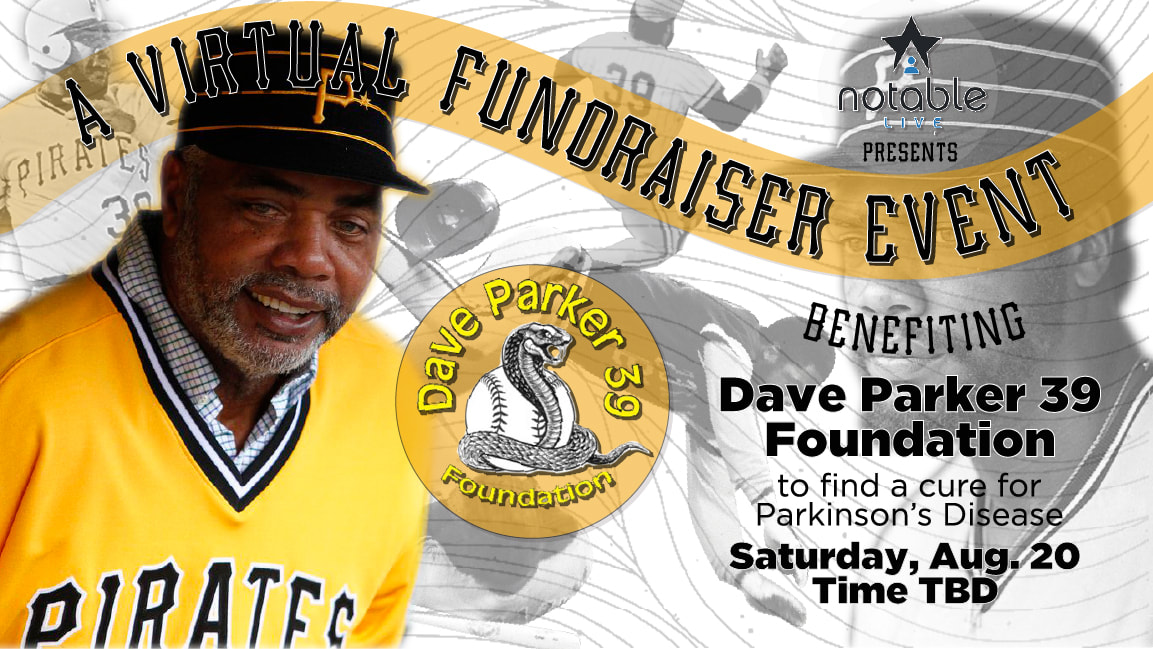 Past Events
Thanks to the fans that came out to Browning's On York, on Sat. June 1 to hang with Dave and help the cause!
Dave met with fans and shared a libation, Tom Browning, George Jackson and Jon Warden all came out to hang with the fans and help us in our efforts to defeat Parkinson's!
Pictures from Browning's On York Fund Raiser!
Thanks to all that joined us for the 2019 Reds -Parkinson's Awareness night at GABP!
The Cincinnati Reds  Parkinson's Awareness Night on April 24th vs the Braves was a wonderful success with almost 400 tickets sold and a check for $2,082.00 presented to the organizations!
On behalf of Putting for Parkinson's, Parkinson's Support & Wellness, the
Dave Parker39 Foundation wants to thank the Reds, Rock Steady Boxing of NKY for sponsoring the night and everyone who bought tickets and especially those who were able to join us at the game, for your support!!
Check out the pictures from The Reds Parkinson's Awareness Night
Video from the pregame festivities

Pictures from 2018 16 Lots Fund Raiser
Pictures from SunFlowerRevIt Up for Parkinson's!
April was Parkinson’s Awareness Month and the Dave Parker39 Foundation had some exciting events.
Please share this with friends and family, especially anyone interested in Parkinson’s..

Sunday April 22nd.
The Reds Hall of Fame and Museum held a private screening for staff and guests of the Parkinson's related movie: The Boys of Summer- Second Base

Monday April 23rd,
Putting 4 Parkinson’s and The Dave Parker39 Foundation hosted a FREE screening of The Boys of Summer- Second Base at the Mariemont Theater.

Special thanks to Mike Brandy of Brandicorp, for providing hotel accommodations for the producer and Star of the movies! 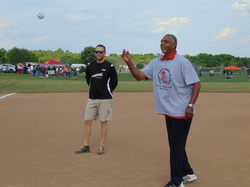 .2015 Dave Parker Cobra Classic Baseball Tournament photos...
Dave throwing out the first pitch at the 2015 COBRA CLASSIC.  The Mason CHALLENGER League started the tournament on Friday with a beautiful opening ceremony. The 16 year old group began play 30 minutes later and ended the weekend with an extra inning Championship Game that was thrilling to the end.