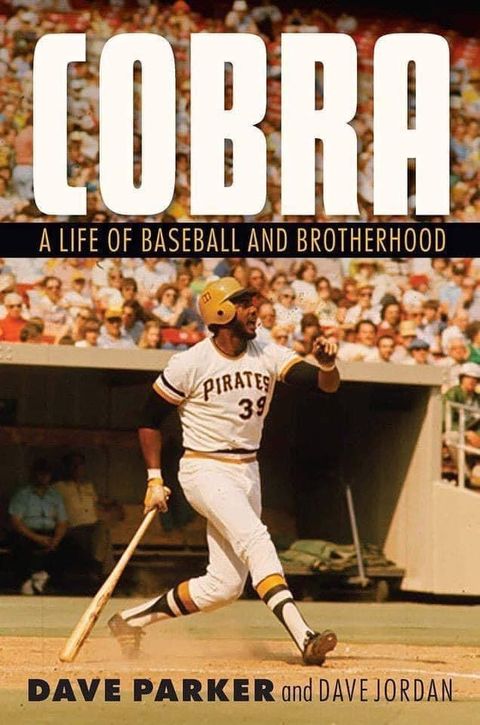 Cobra A lifetime of Baseball and Brotherhood

Dave sat down with Dave Jordan over a number of months and discussed his career, "Parker recounts the triumphant victories and the heart-breaking defeats, both on and off the field. He shares the lessons and experiences of reaching the absolute pinnacle of professional athletics, the celebrations with his sports siblings who also got a taste of the thrills, as well as his beloved baseball brothers whom the game left behind. Parker recalls the complicated politics of spring training, recounts the early stages of the free agency era, revisits the notorious 1985 drug trials, and pays tribute to the enduring power of relationships between players at the deepest and highest levels of the sport.

With comments at the start of each chapter by other baseball legends such as Pete Rose, Dave Winfield, Willie Randolph, and many more, Parker tells an epic tale of friendship, success, indulgence, and redemption, but most of all, family. Cobra is the unforgettable story of a million-dollar athlete just before baseball became a billion-dollar game."

Not Available
Powered by